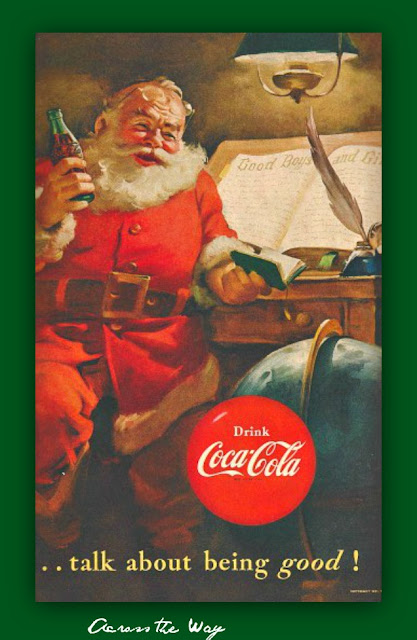 He knows if you've been bad or good,

So be good for goodness sake!

Leaf burning? Do you see it anymore?

I remember my father burning leaves in the ditch by the street in November and other men in the neighborhood out there too, each tending their little flames. 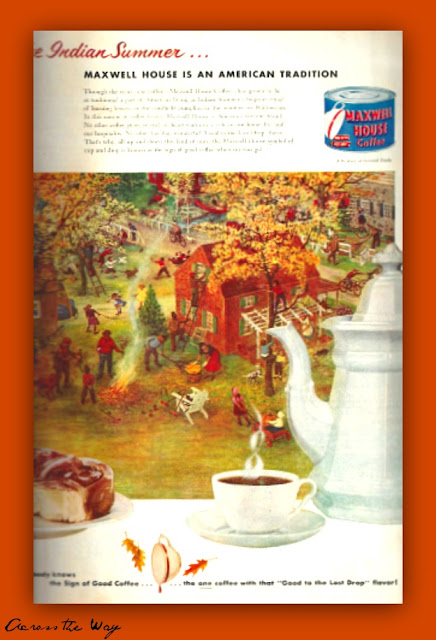 When I saw this ad in an old Progressive Farmer magazine, I remembered Autumn afternoons and that sharp fragrance released into the air.

It made me think of Laurence Binyon's bittersweet poem, fraught with symbolism of the Great War, but a poem I love simply because it is beautiful to read. Here is the poem written by the man who is called the poet of November.

The Burning of the Leaves

Now is the time for the burning of the leaves.
They go to the fire; the nostril pricks with smoke
Wandering slowly into a weeping mist.
Brittle and blotched, ragged and rotten sheaves!
A flame seizes the smouldering ruin and bites
On stubborn stalks that crackle as they resist.

The last hollyhock's fallen tower is dust;
All the spices of June are a bitter reek,
All the extravagant riches spent and mean.
All burns! The reddest rose is a ghost;
Sparks whirl up, to expire in the mist: the wild
Fingers of fire are making corruption clean.

Now is the time for stripping the spirit bare,
Time for the burning of days ended and done,
Idle solace of things that have gone before:
Rootless hope and fruitless desire are there;
Let them go to the fire, with never a look behind.
The world that was ours is a world that is ours no more.

They will come again, the leaf and the flower, to arise
From squalor of rottenness into the old splendour,
And magical scents to a wondering memory bring;
The same glory, to shine upon different eyes.
Earth cares for her own ruins, naught for ours.
Nothing is certain, only the certain spring. 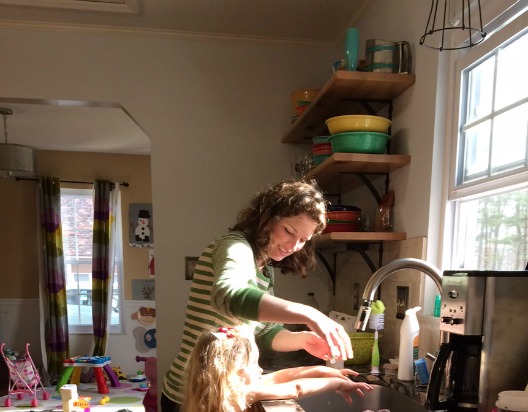 Making up a Sugar Scrub with Mommy is messy work. 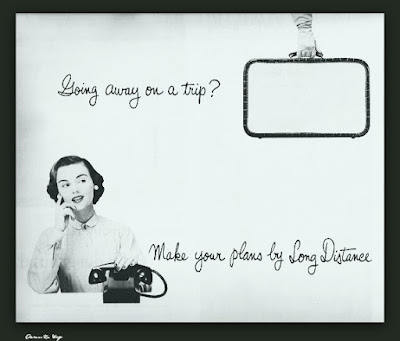 "You're off to a more pleasant trip when you telephone ahead.

A Long Distance call is the quickest,
friendliest way to let folks know how you're coming
and when you'll arrive."

Do you find this ad to be from another world? I do but I so well remember this world. Short-term memory being what it is, I probably remember it better than I do yesterday.

Young people today must think it was the Dark Ages, but I remember it as a happy time.

Long distance was a big deal, and an expensive one. And now there is no long distance, is there? Not when you use a device. How many people have dropped their land lines? We have.

Now, here's a question. Do you enjoy talking on the telephone anymore? Between emails (practically a thing of the past in itself), Facebook, FaceTime, texts, I rarely talk on the phone, not conversations anyway. When I do, it's almost like I'm tongue-tied.

I wonder if face to face conversations will some day go that way too? 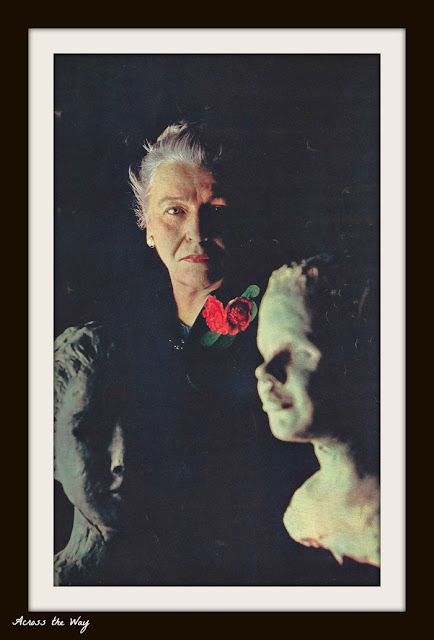 First American woman to win the Nobel Prize
for literature, 1938.

"The old deep sadness of life lay in the bottom of
her heart and she knew it was there,
but she would not allow herself to sink into it.

Out of the dark and sullen bottom of a lake
the lotus flowers bloomed upon its surface,
and she would pluck the flowers."

Happy Birthday to one of my favorite authors!

Isn't hers a magnificent face? 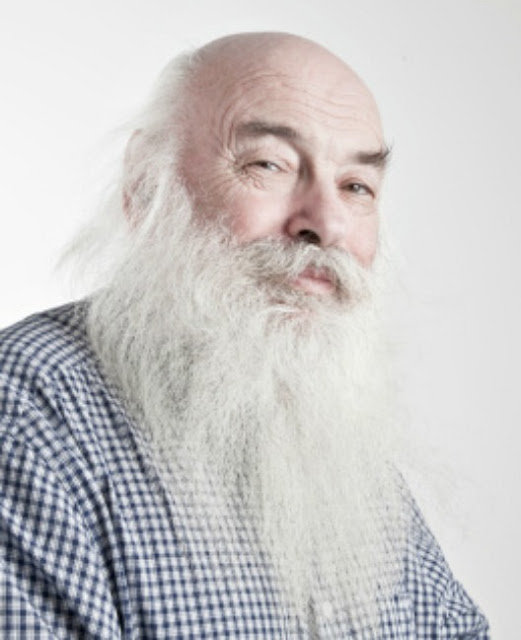 "His beard was most beautifully combed
and he had a complexion
like an Ophelia rose."

from China Court by Rumer Godden 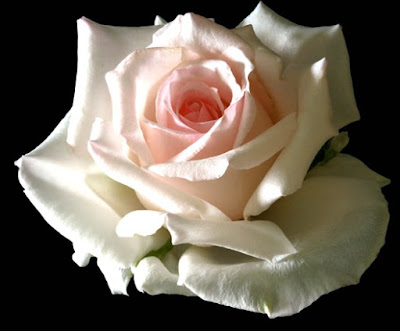 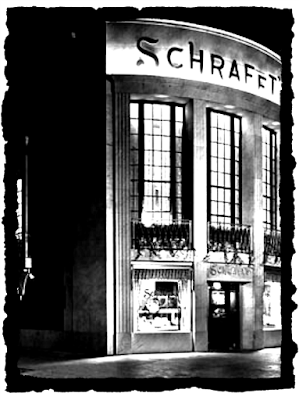 "Having finished the Blue-plate Special
And reached the coffee stage,
Stirring her cup she sat,
A somewhat shapeless figure
Of indeterminate age
In an undistinguished hat." 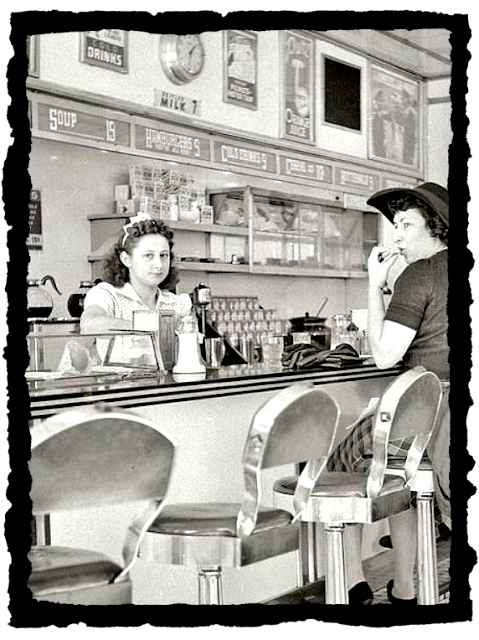 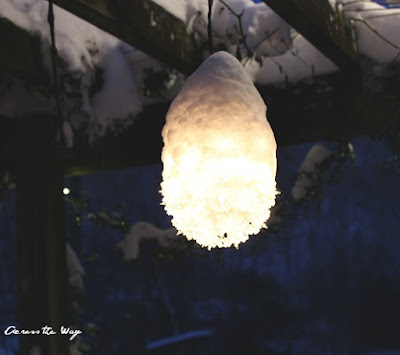 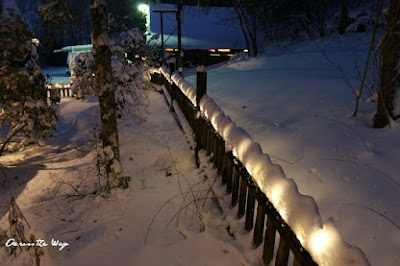 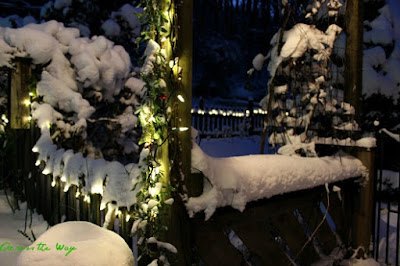 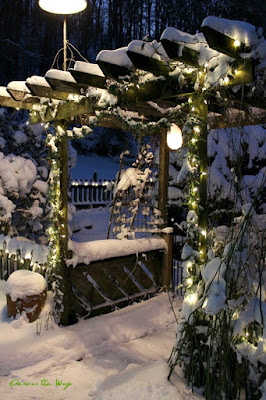 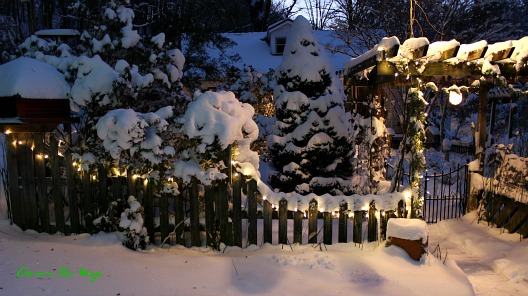 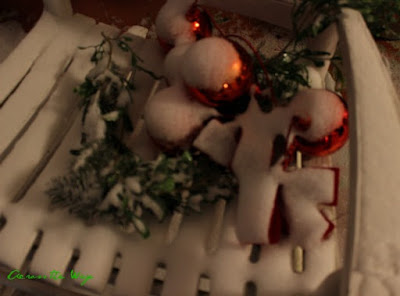 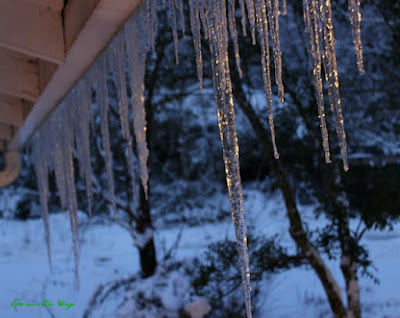 And three sisters to paint the town with
when I'm all dressed up... 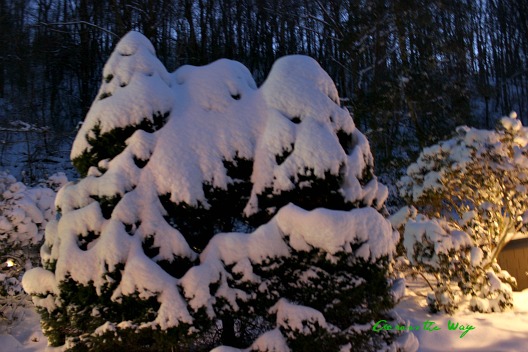 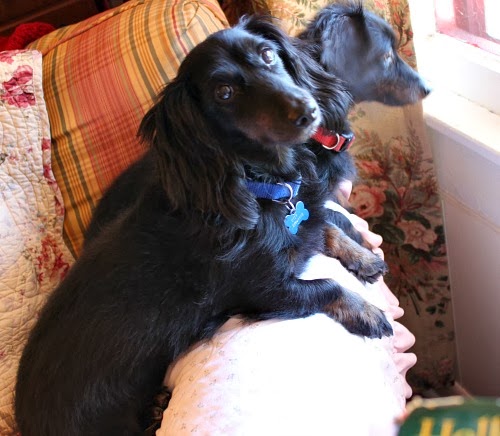 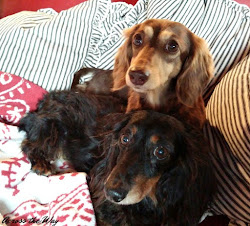 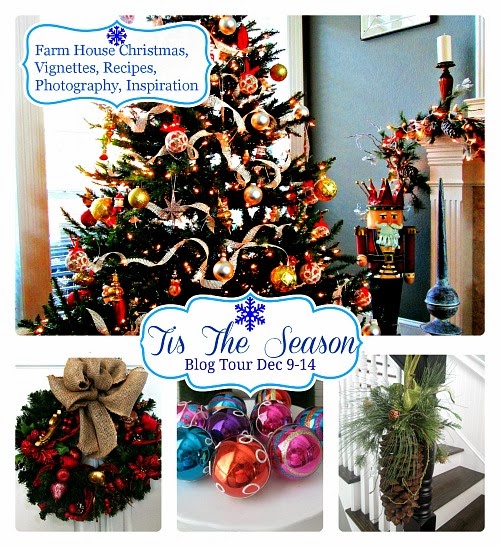